I like the sudokus where you have to mark the odd-even cells. Such as Mathrax or yesterday Odd-Even Count Sudoku by Prasanna Seshadri.
Here is another this kind of sudoku.

Rules for Even Group-Inequility Sudoku: 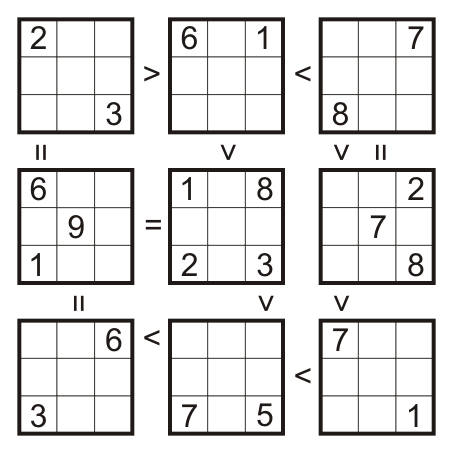